↓ Skip to Main Content
Home › Riding › Could hiding your mistakes be the biggest mistake of all?

Could hiding your mistakes be the biggest mistake of all? 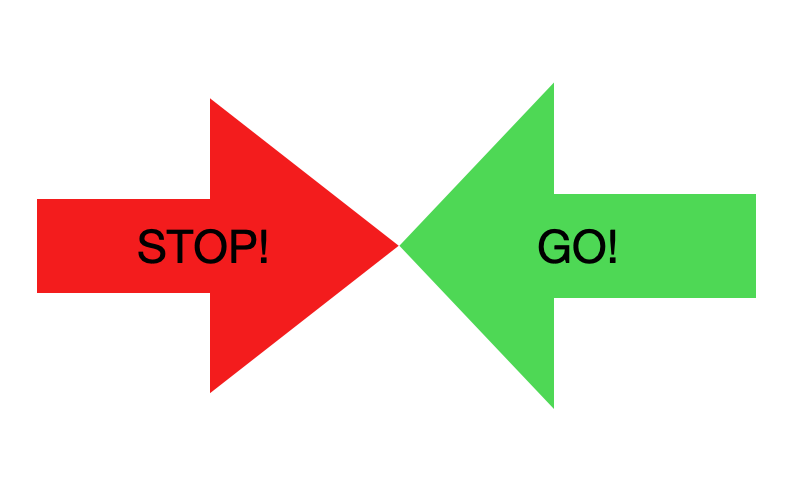 If there’s one thing I see people doing that stops them making the progress they want with their horses it’s trying to hide their mistakes. And that could be a big mistake that’s holding you back too.

In fact, you probably don’t even realise that you’re doing it – because hiding your mistakes is actually baked into the way most riders have been taught to use their aids.

Here’s how it works: when you make a mistake with your hands (accidentally blocking your horse’s ability to go forward, for example) conventional wisdom says you have to ‘drive’ with your legs to overcome the blockage.

This approach to riding – opposing the driving and restraining aids against each other- is incredibly widespread in modern day teaching. It first became popular a couple of hundred years ago around the time when steam engines were invented.

The idea was simple enough; a rider’s legs are supposed to ‘make the steam’ while the rider’s hands regulate its release. Meanwhile, a reservoir of excess pressure is stored internally in the boiler. Because of its simplicity, the idea soon spread like wildfire.

But, while riding with your aids in opposition means nobody watching can see your mistakes, the problem is your horse is still going to feel every single one of them. Your frequent corrections soon feel more like irritating contradictions in what you’re asking. And, as you may have already experienced, that can make some sensitive horses’ internal ‘steam pressure’ rise to dangerous levels while others shut down mentally, completely overwhelmed by instructions they just can’t understand.

Now, steam engines themselves actually come with a safety valve on the boiler to prevent explosions if the steam pressure gets too high. But horses, unfortunately, don’t. And this means the only way they have to release a build up of excess internal pressure is through their behaviour.

So even if you ride a horse with a very forgiving temperament, riding with your aids in opposition only works if you can avoid creating too much internal pressure by keeping your mistakes to a minimum. And if you don’t even know that you’re making mistakes with your aids in the first place, then how are you supposed to fix them? Well, frankly, it’s very difficult!

But it’s not the only way…

Separating your aids so they’re never used in opposition – one of the key principles of riding in lightness – makes it easy to find out what your aids are really saying to your horse, because he or she will tell you!

Yes, your mistakes will become obvious. But’s that’s actually an advantage. If your horse tells you you’ve done too much (or maybe too little), then understanding what you’ll need to do differently quickly becomes clear.

Not surprisingly, riding in lightness is the quickest way to develop a calm, happy, healthy horse who’ll do everything you ask with ease and enthusiasm.

After all, if you were a horse, which approach would you choose?

2 Comments on “Could hiding your mistakes be the biggest mistake of all?”