↓ Skip to Main Content
Home › Philosophy › Opportunity knocks (but rarely more than once!)

Opportunity knocks (but rarely more than once!) 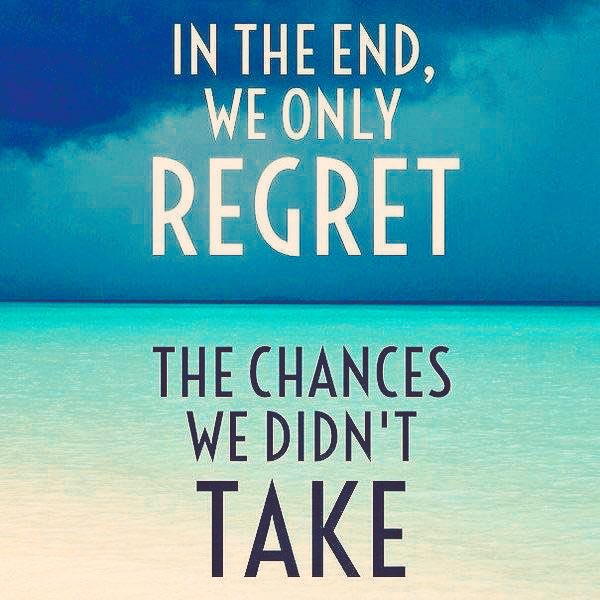 I’ve been thinking about opportunities this week.

Back in 1995, shortly after Jo and I moved to Switzerland, we set about the task of getting ourselves connected to the (then brand new) internet.

Jo was still working for a UK-based software business at that time and needed a way to keep in touch with her office. Email, although still fairly primitive, did exist and it looked a much better bet than running up our Swiss phone bill on international calls.

What we didn’t expect was just how hard (and expensive) getting connected would prove to be. After asking and phoning around for a week or two (no Google back then!) we finally found a fledgling Swiss Internet Service Provider that would provide us with an account for something less than a king’s ransom.

I can still remember being in absolute awe as we connected our brand new, state-of-the-art 2400bps modem and dialled up for the first time.

A little unexpectedly, the speaker on the modem seemed to have only one setting – and that was ******* loud!

Since it was about 10pm and definitely well after the hour any self respecting resident of our Swiss apartment block would dare to make such a racket, we scrabbled around frantically for a pillow to muffle the deafening screech coming out of  the little magic box.

After a few minutes (yes, really!) the system finally managed to connect and I soon found myself ‘talking’ to some computer on the other side of the world. My jaw was literally hanging open. I wondered if this thing would catch on.

In the following weeks, Jo and I often chatted about how hard we’d found the whole experience of ‘getting online’. There was even some talk along the lines of “maybe we should set up as an ISP ourselves and make it easier for people”. “I wonder if there will be a big demand for that”?

Reality, though, was that I was too busy coaching the Olympic team and Jo was too busy shuttling back and forth to the UK on Easyjet for us to really do anything about it.

If only…! I’m not sure exactly what we might have been worth today if we’d given that idea a go, but I guess it would probably have made the expense of keeping horses seem like a minor inconvenience!

Thankfully, we managed to learn something from that missed opportunity. In 2007, Jo and I went to northern Germany to see Philippe Karl teach in person for the first time. Needless to say, we were enthralled.

At coffee break on the second morning, I was standing chatting with Jo and turned around only to find Monsieur Karl standing right next to me. Since I’d already decided I wanted to learn everything I could from this man, I took my chance and started up a conversation. I say ‘I’, only because Jo was so star-struck that she opened and closed her mouth a few times but no actual sounds came out.

After a few minutes discussion, I casually slipped in a question asking whether he might ever consider coming to teach in England. Jo egged me on helpfully from over Monsieur Karl’s shoulder. His reply was as disappointing as it was polite – but not entirely unexpected.

He explained how flattered he was to be asked and was very sorry but he got so many requests to teach around the world that his diary was already full for several years.

Jo and I enjoyed the rest of the clinic and returned again several times more in the following couple of years. We made many good friends there and, as we gradually got to know Monsieur Karl a little better, my asking him ‘if he had any room in his diary yet’ each time we met became a bit of an ‘in joke’ between us.

Then one day, his answer changed. “Do you think you could find enough interested people?”, he asked. Sensing my opportunity, I answered enthusiastically, “Yes, definitely. No problem at all!”.

Our flight home was spent flipping between astonishment that this might actually be possible – and working on a new problem.

“How on earth are we going to find enough people to make this work?”, we asked ourselves…

12 years later, here we are, having spent the last 10 of those years as hosts and organisers of Monsieur Karl’s courses in the UK. It’s funny how things turn out if you grasp the nettle!

Imagine what might be possible for you in the next 10 years if you grab hold of the slightly scary opportunity in front of you right now?

2 Comments on “Opportunity knocks (but rarely more than once!)”